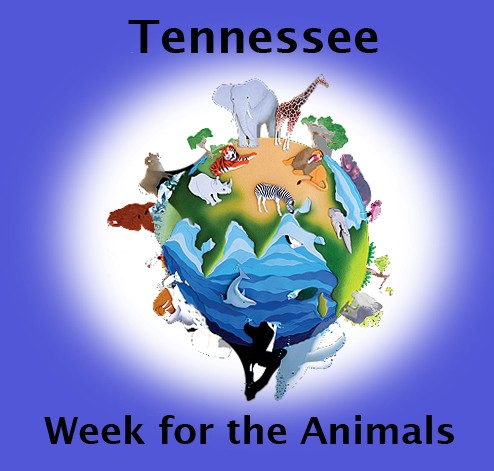 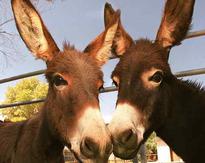 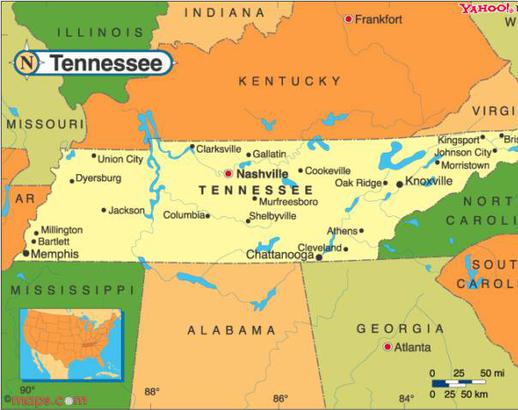 Volunteers are love in motion!
~Author Unknown
“Yours truly, right here, drove the van. If we took two vans, one was the luggage, the other was the players. Typically, the players didn't like to ride with me. I usually drove the luggage, especially if we got beat.”
~Pat Summitt, head coach of the Tennessee Lady Vols basketball team.
Pat coached since 1974, all with the Lady Vols. Her career win-loss record as coach is 983-182, making her the all-time winningest coach in NCAA basketball history. 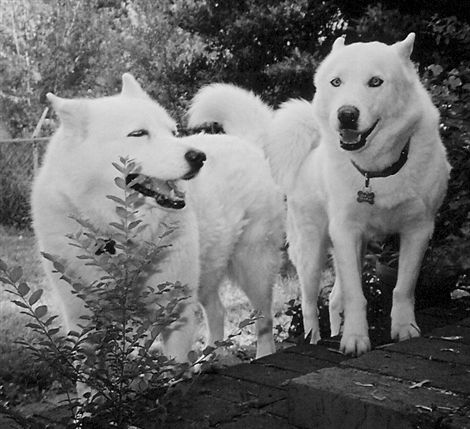 "If a song's about something I've experienced or that could've happened to me it's good. But if it's alien to me, I couldn't lend anything to it. Because that's what soul is all about."
~Aretha Franklin, born in Memphis,Tennessee on March 25, 1942
Tennessee Week for the Animals
is for everybody!
Click to listen to Al Green sing
"Let's Stay Together." Reverend Green lives and pastors a church in Memphis, Tennessee
Riley B. King (September 16, 1925 – May 14, 2015), known professionally as B.B. King, was  blues singer, electric guitarist, songwriter, and record producer. King introduced a sophisticated style of soloing based on fluid string bending and shimmering vibrato that influenced many later electric blues guitarists.
"Humankind has not woven the web of life. We are but one thread within it. Whatever we do to the web, we do to ourselves. All things are bound together. All things connect."
~ Chief Seattle (1786 – 1866) 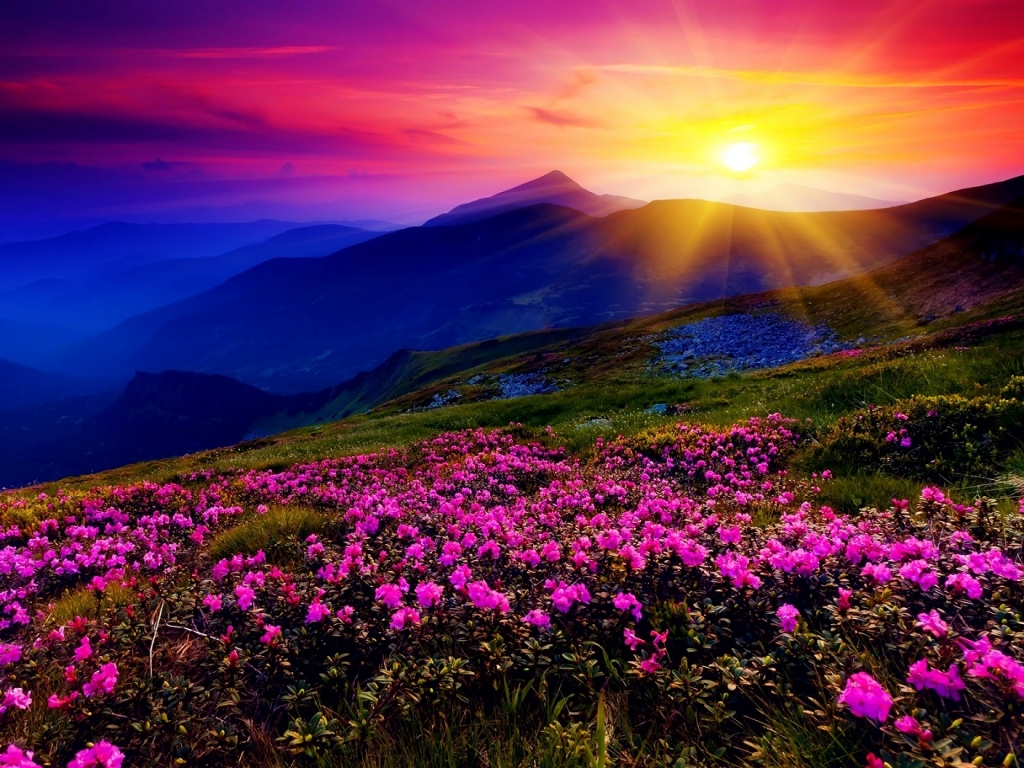 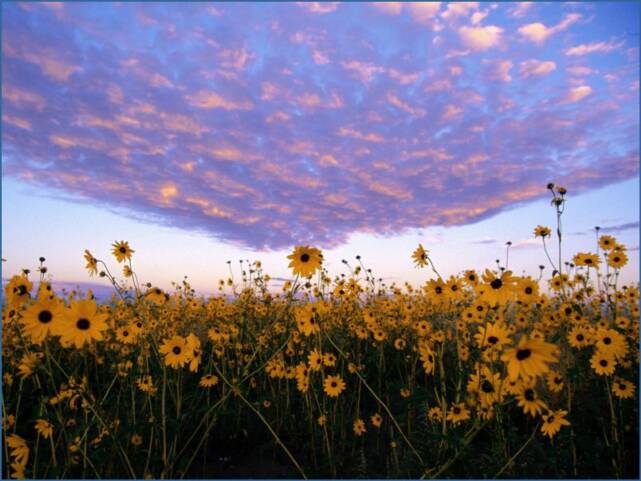 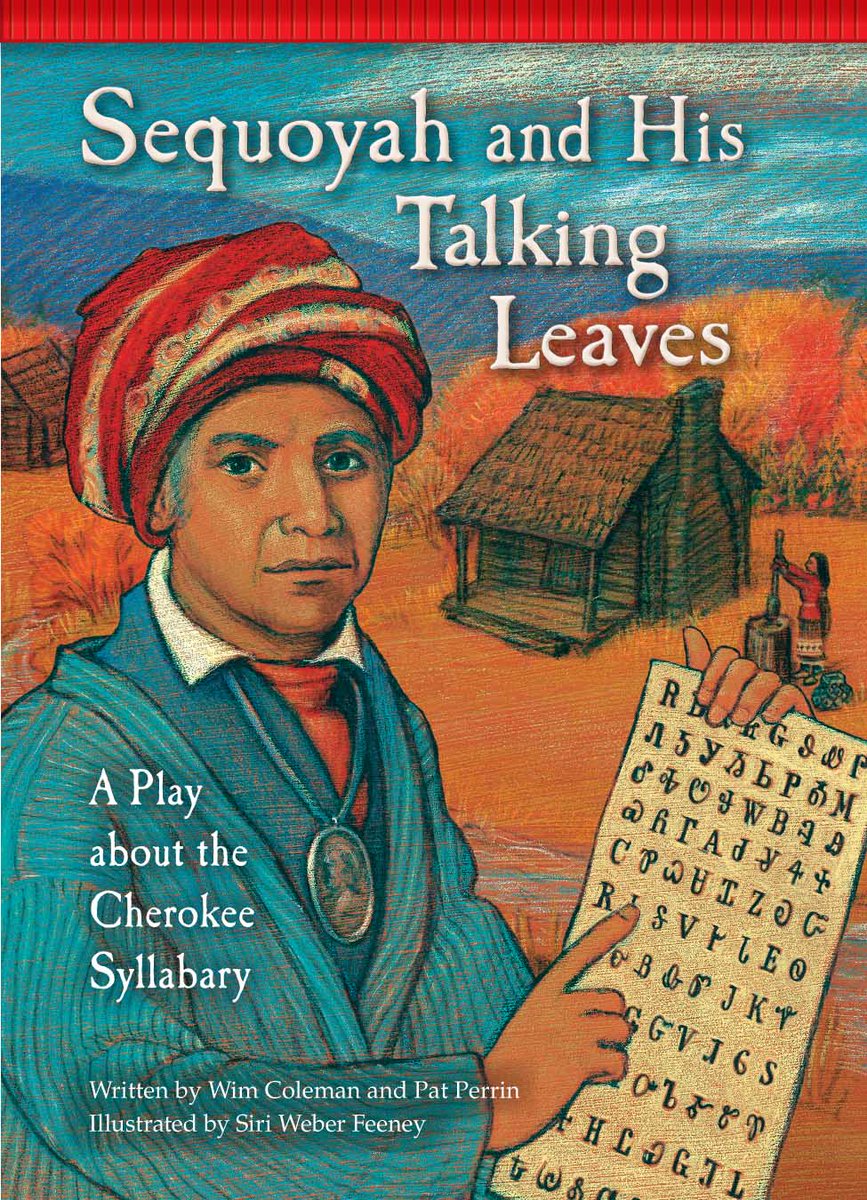 Tennessee is the 36th largest and the 16th most populous of the 50 United States. 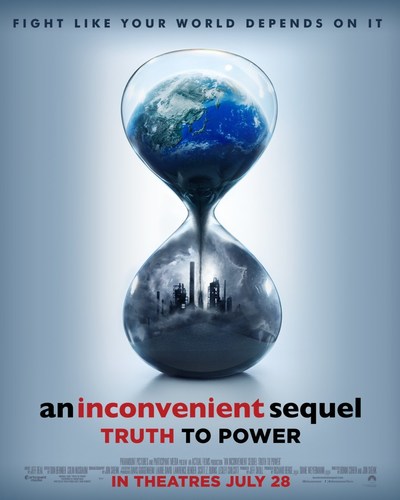 Tennessee is known as The Volunteer State, a nickname some claimed was earned during the War of 1812 because of the prominent role played by volunteer soldiers from Tennessee, especially during the Battle of New Orleans, Admission to Union  June 1, 1796 (16th).
Tennessee is bordered by Kentucky and Virginia to the north, North Carolina to the east, Georgia, Alabama, and Mississippi to the south, and Arkansas and Missouri to the west. 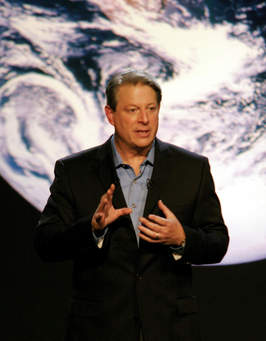 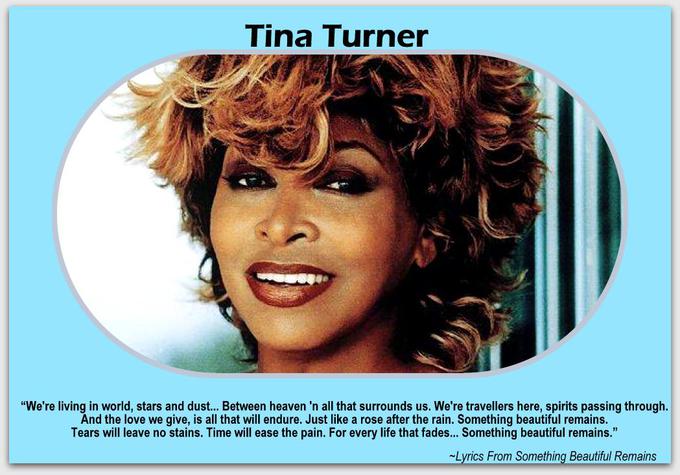 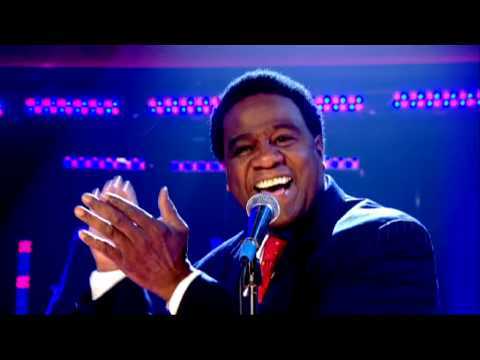 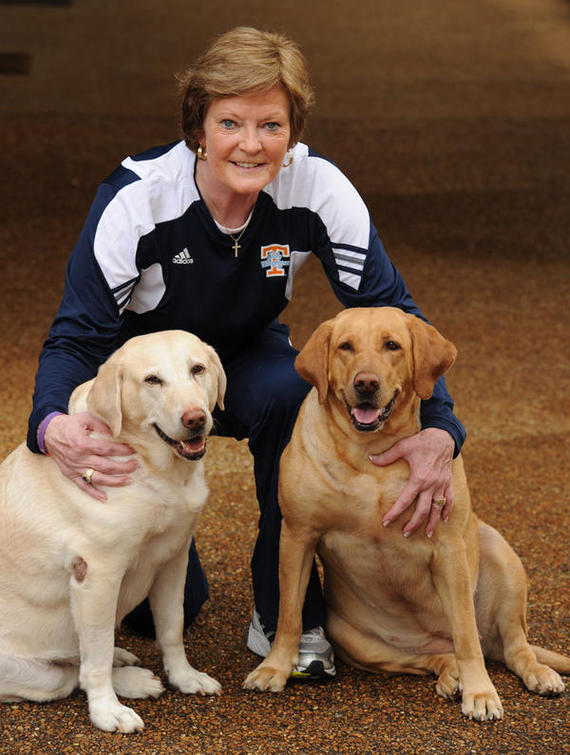 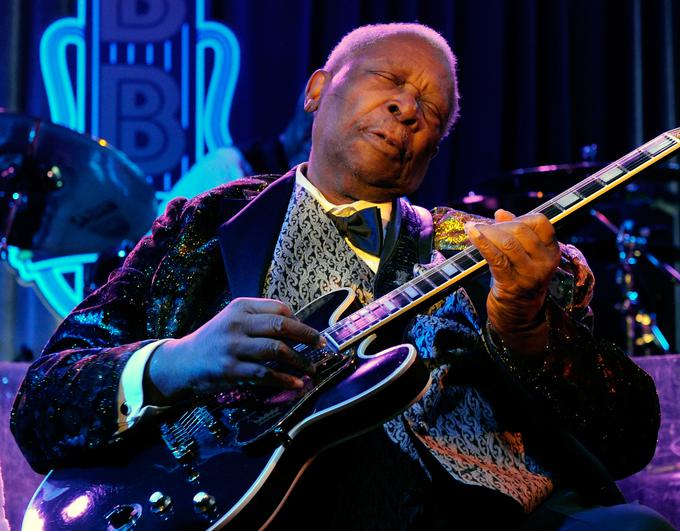 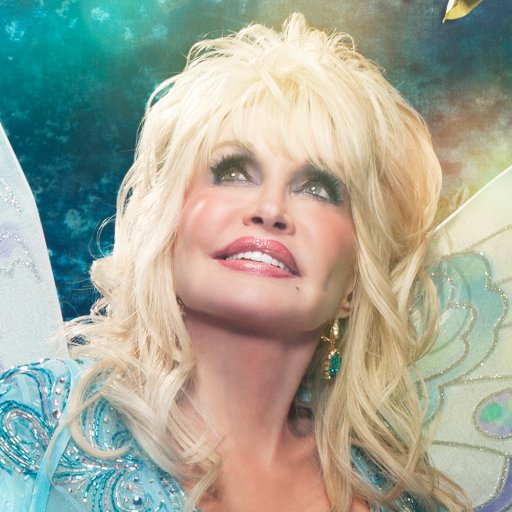 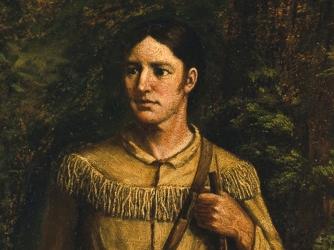 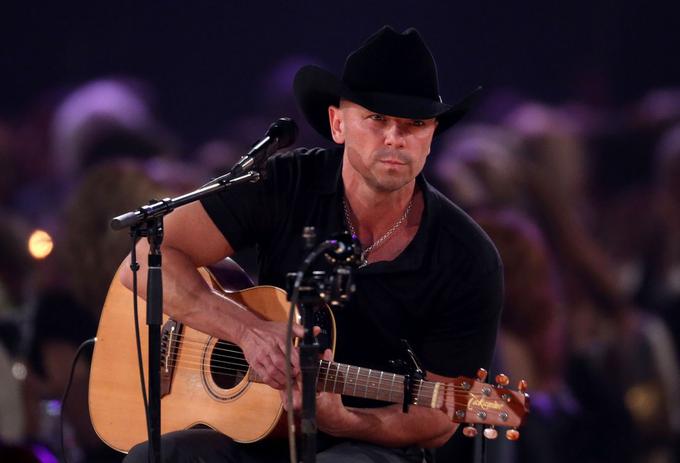 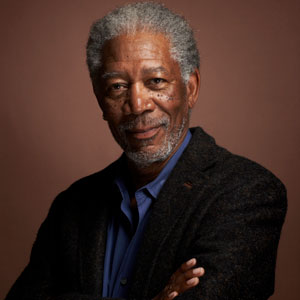 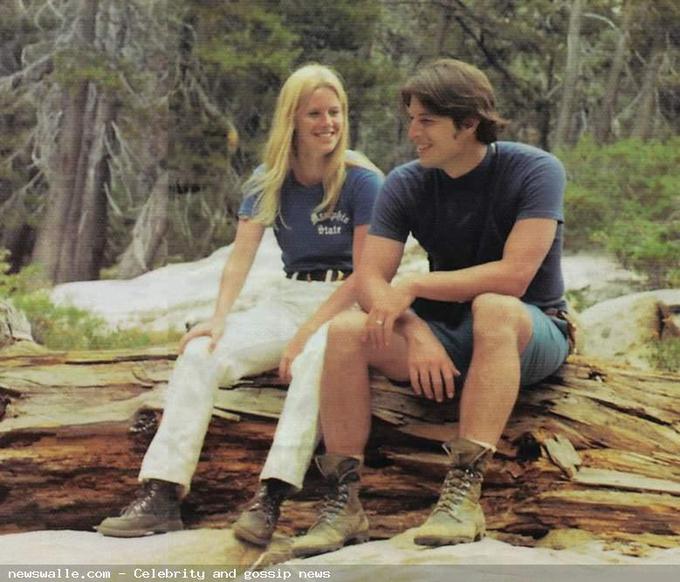 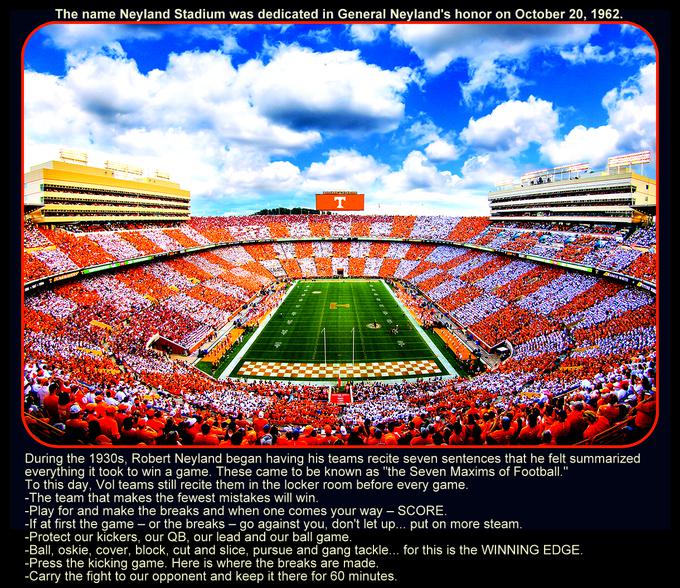 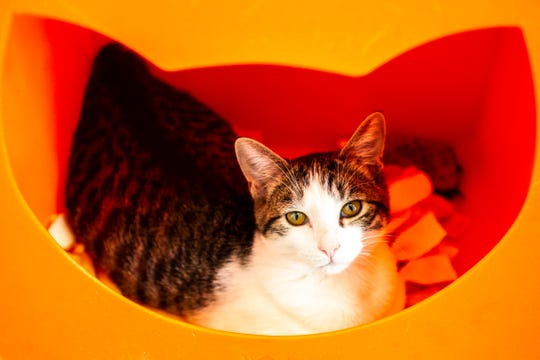 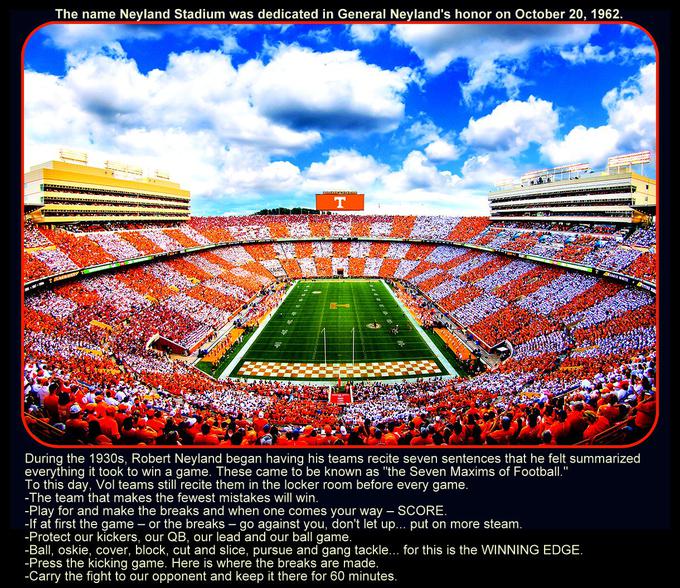 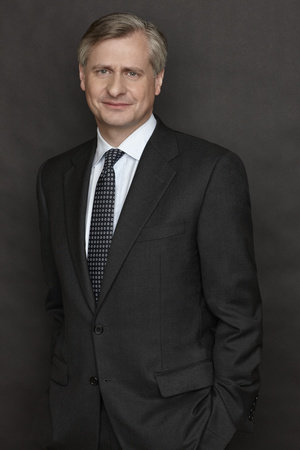 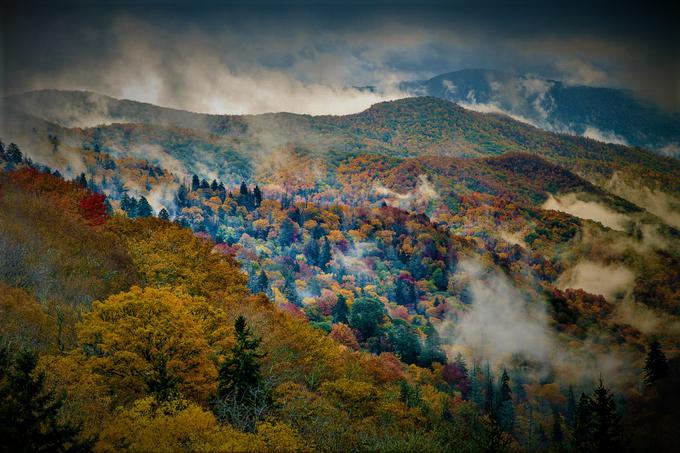 10 OF THE MOST BEAUTIFUL PLACES TO VISIT IN TENNESSEE.
TENNESSEE IS AN INCREDIBLY BEAUTIFUL PLACE TO VISIT, WITH GORGEOUS RIVERS AND STUNNING MOUNTAINS..